You are 7 shots off the lead on Sunday morning.  Your mind can't help but think about what could have been. About your mistakes.  About getting old, or getting home. Greg Chalmers found himself in that situation at the Australian PGA this weekend.

We've all been there. We are worn out from the stress of work. We escape our daily grind and head to the course for a refreshing game of golf. The sun, the grass, ahhh, just what we needed.  Three holes later we are 3 over and are about to lose another round to that friend you have never beaten.

None of my picks were in the hunt on Sunday at Dunhill. I deleted that tourney from my DVR and was about to do the same with my recording of the Australian PGA. As always, I fast forwarded through it. Then a familiar name popped up on the leader board. Greg Chalmers, 6 Under for the day (-9) T2.

First I have to mention that I want to move to Australia. I am so sick of the negative American Media. The Aussies get it. They applaud athletes - they love the game - the story - not the stats. No mention of anyone's previous failures. Announcer: "No script, no Rehearsals, this is real reality TV".

This final put in regulation would nearly complete a Miracle comeback for the Aussie native. The the stadium gallery was silent and ready to erupt. 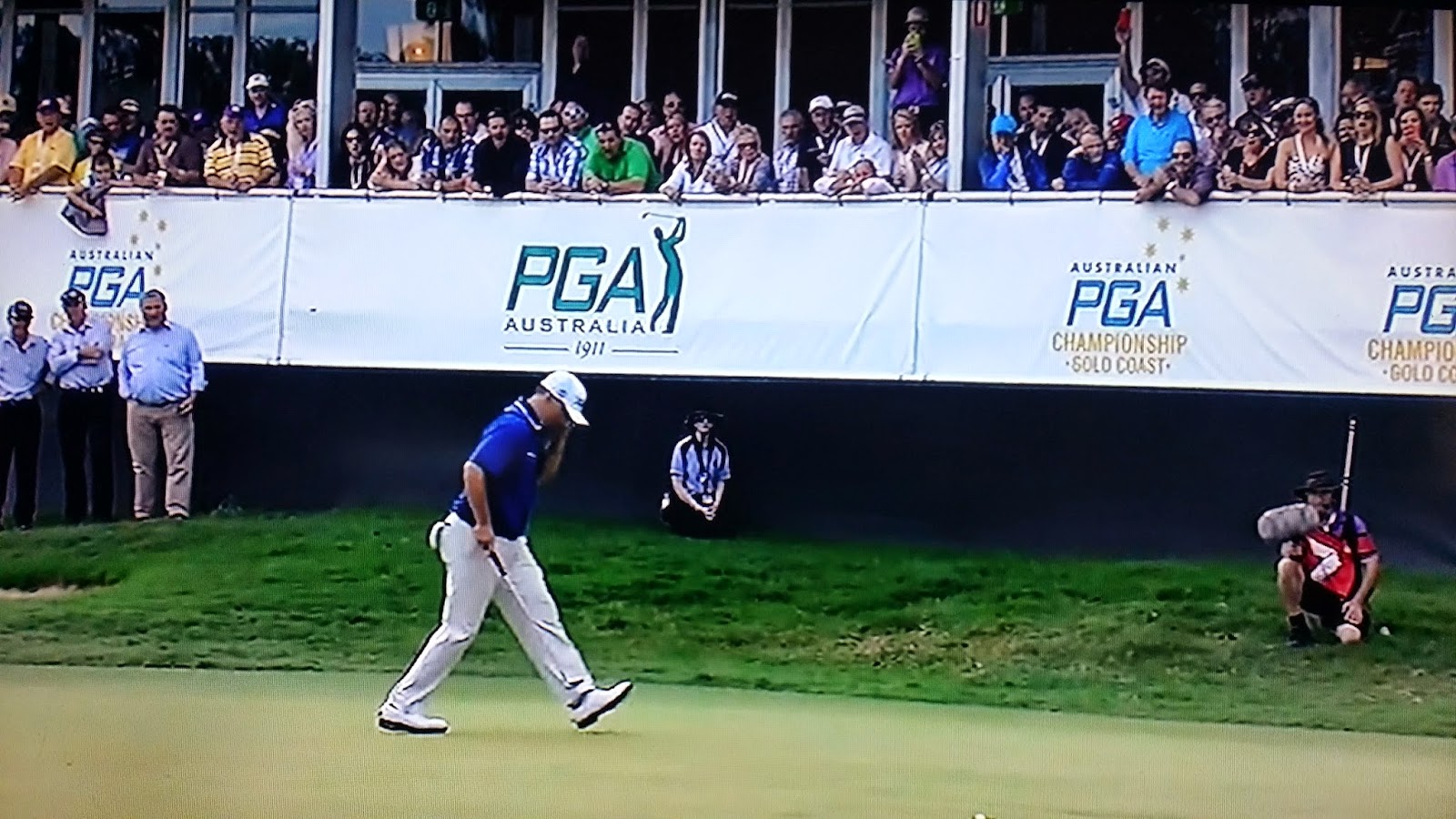 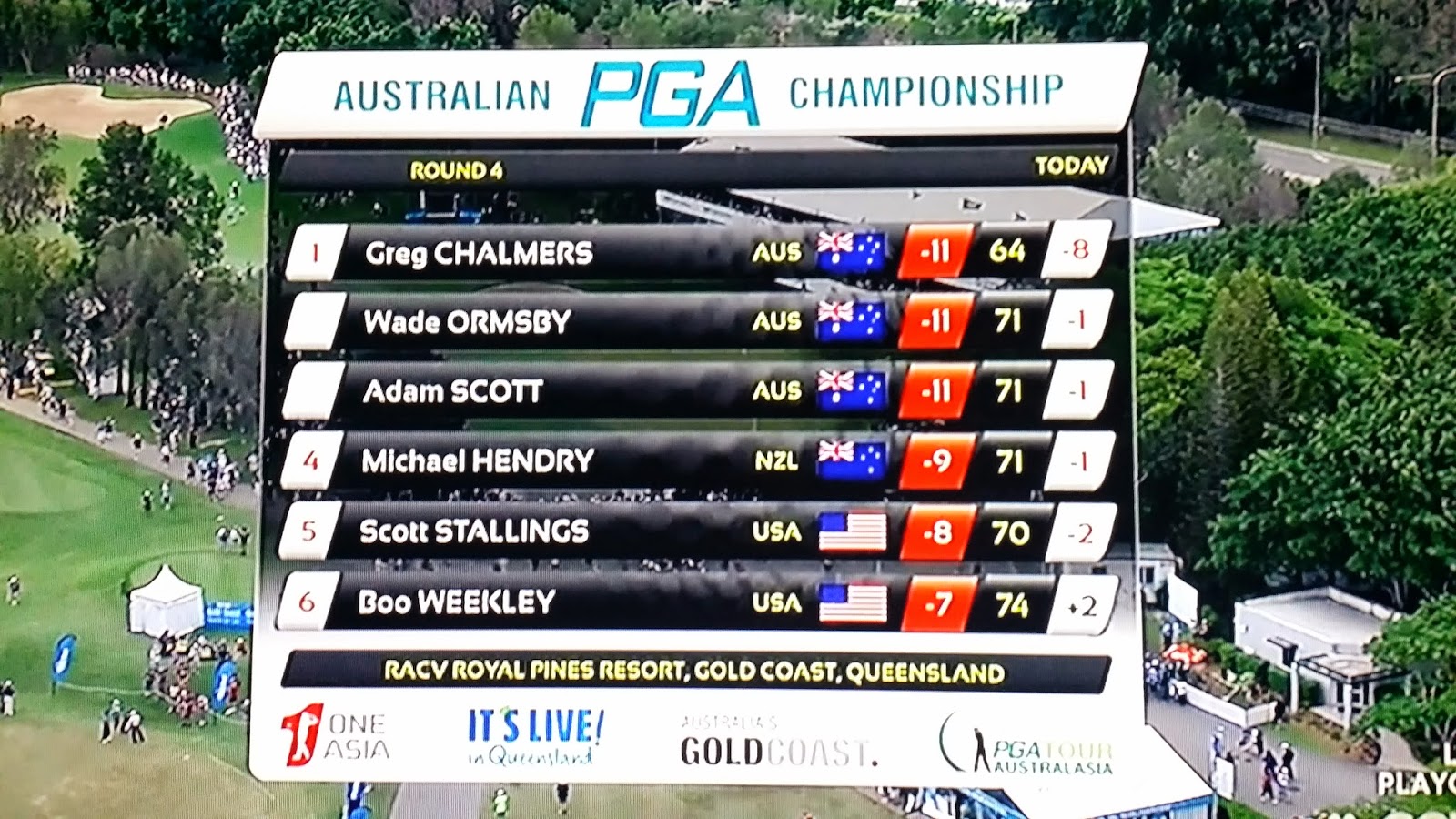 Luckily the other 2 -  3 Put and Chalmers survived.
That scenario repeated itself for several Playoff holes.
It was nerve racking. He never hit a fairway and escaped by the skin of his teeth on every playoff hole.  Ormsby is eliminated on the 3rd Playoff hole. 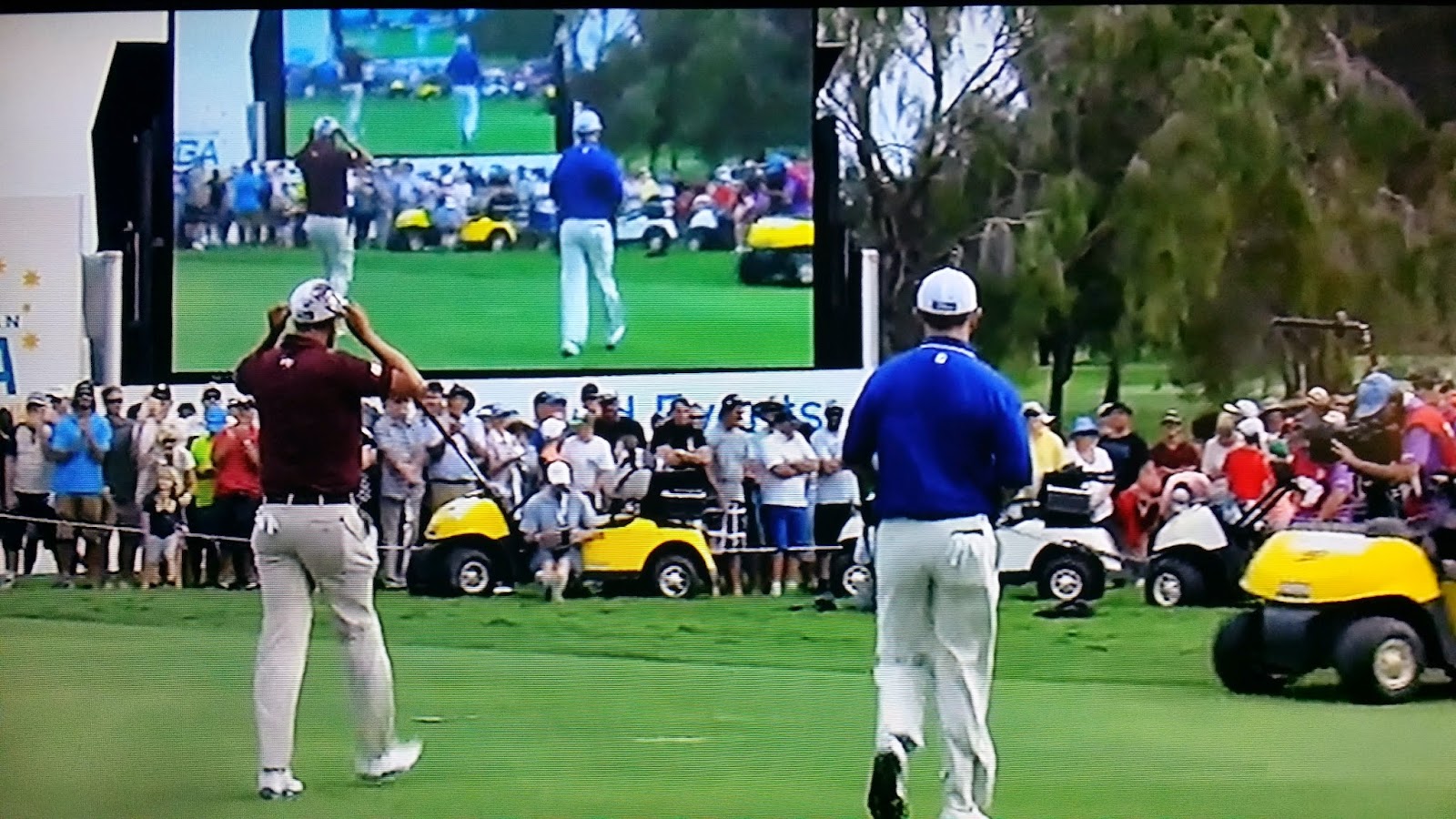 MARATHON
The crowd was electric. The announcers were spellbound. Did the older Chalmers have anything left? Could he outlast or even keep up with the younger, stronger Scott?

His Luck Runs Out?
Once again, Adam Scott's Tee Shot is long and in the center of the fairway.
Only poor Approach shots and missed puts have kept Chakmers in it this long.
On the 4th Playoff hole - Chalmers puts his Tee shot in the Trees. 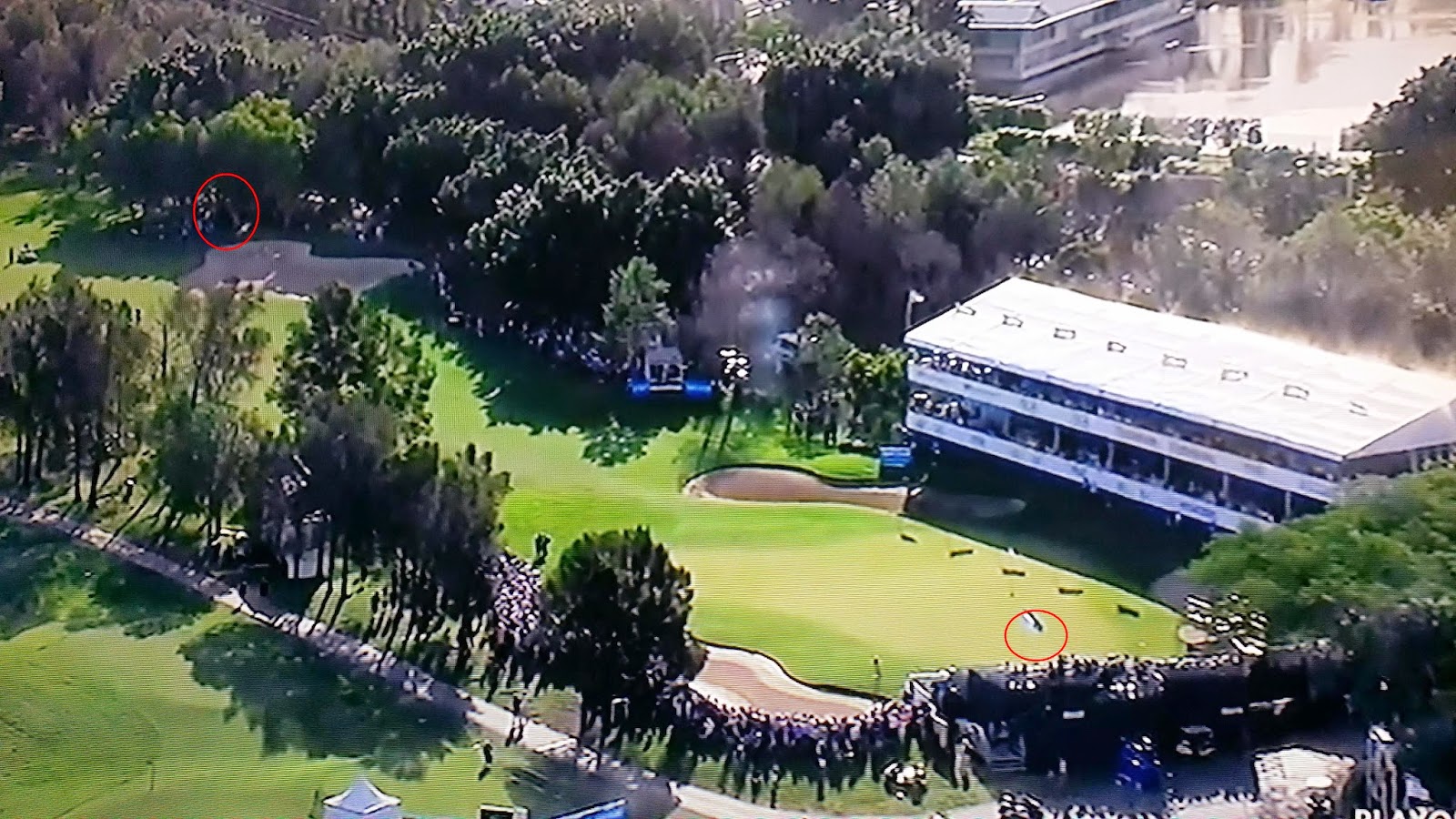 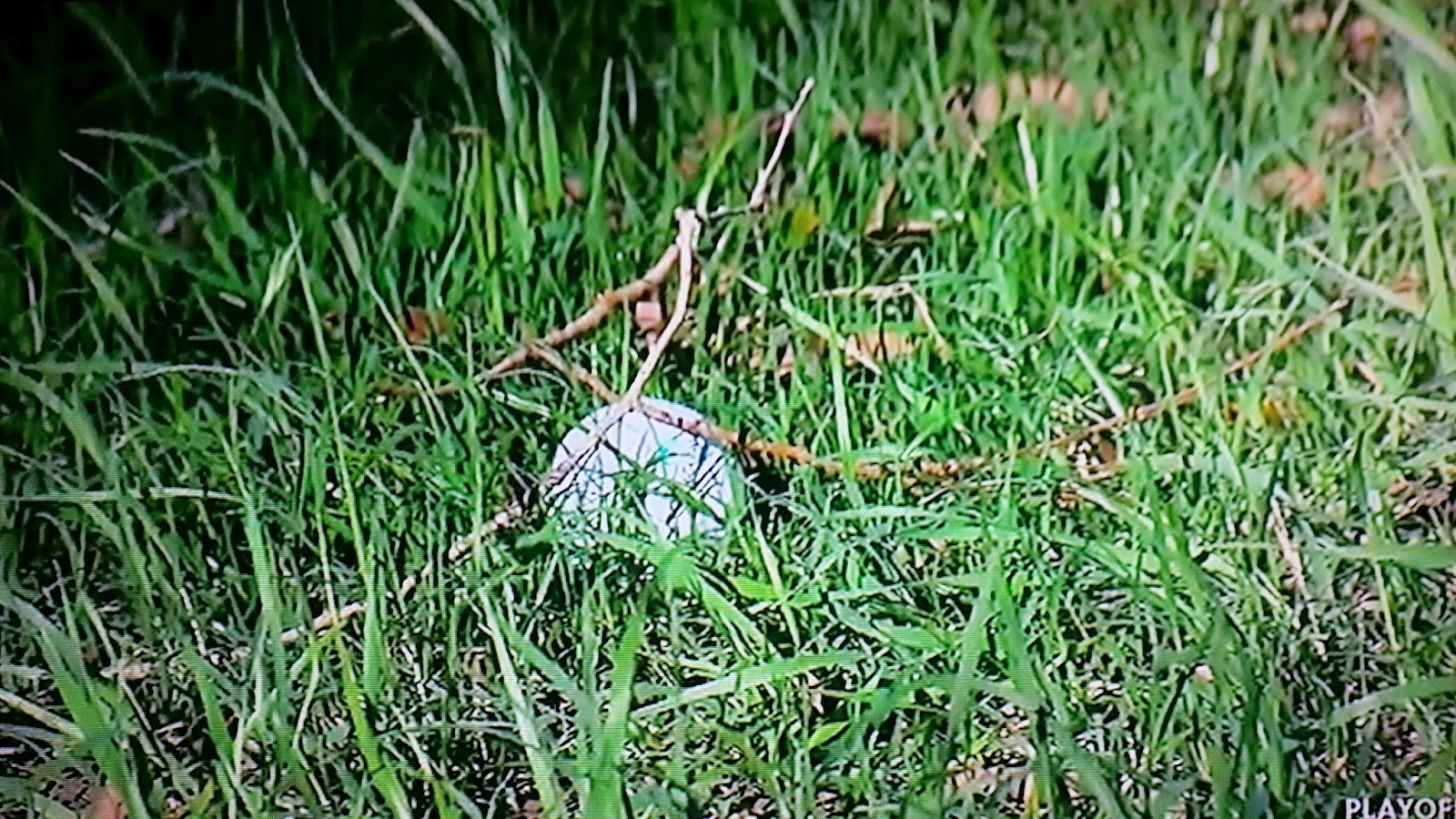 It was fun while it lasted, I thought to myself. Then he nearly hits the pin from the trees. Bad bounce and he's in the short green side rough.  Really? Almost saved it!
But, another 2 put by Scott, Chalmers up and Down to tie the hole 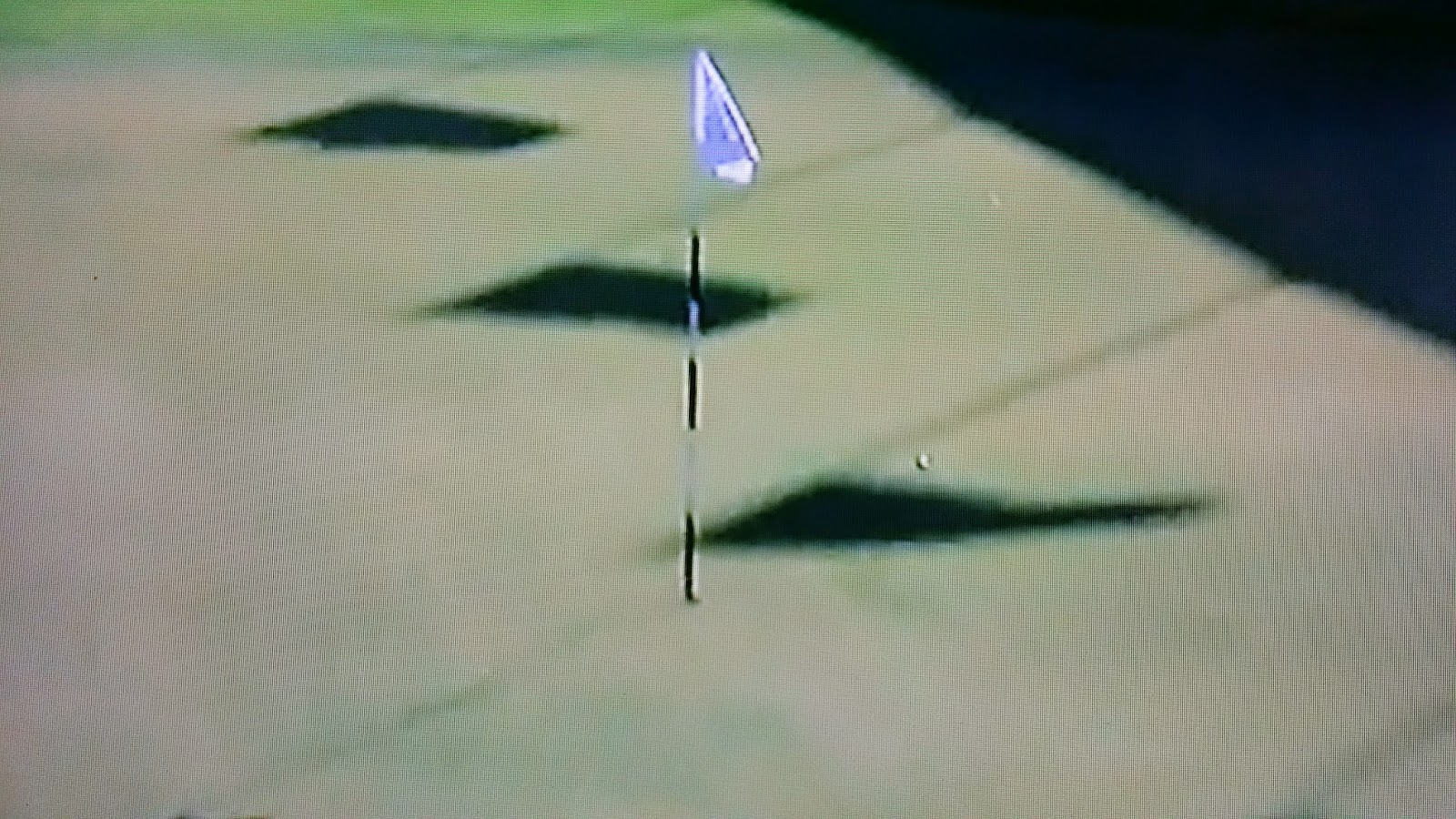 Announcer: "After another great escape - Chalmer's has to be thinking it's his destiny to win this".

The Final Hole
Chalmers 60 foot put. Scott 20 footer. Looks like its over. Then Chalmers burns the edge and runs just 3 feet past. Scott for the win? Down the ridge - Oh No! He cooked it! 4 Feet Past. Scott Misses! Chalmers tap In! 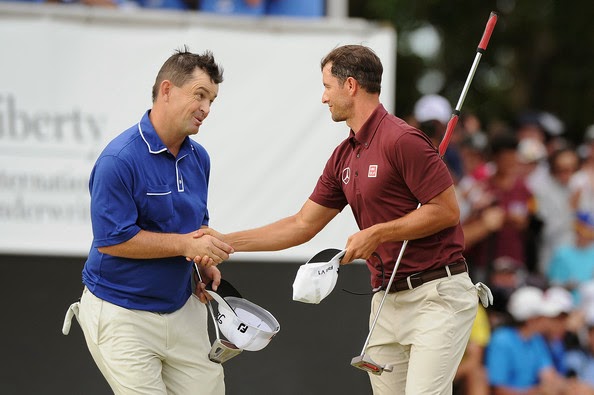 Next time you're 3 down to that guy from work - Never Give Up. 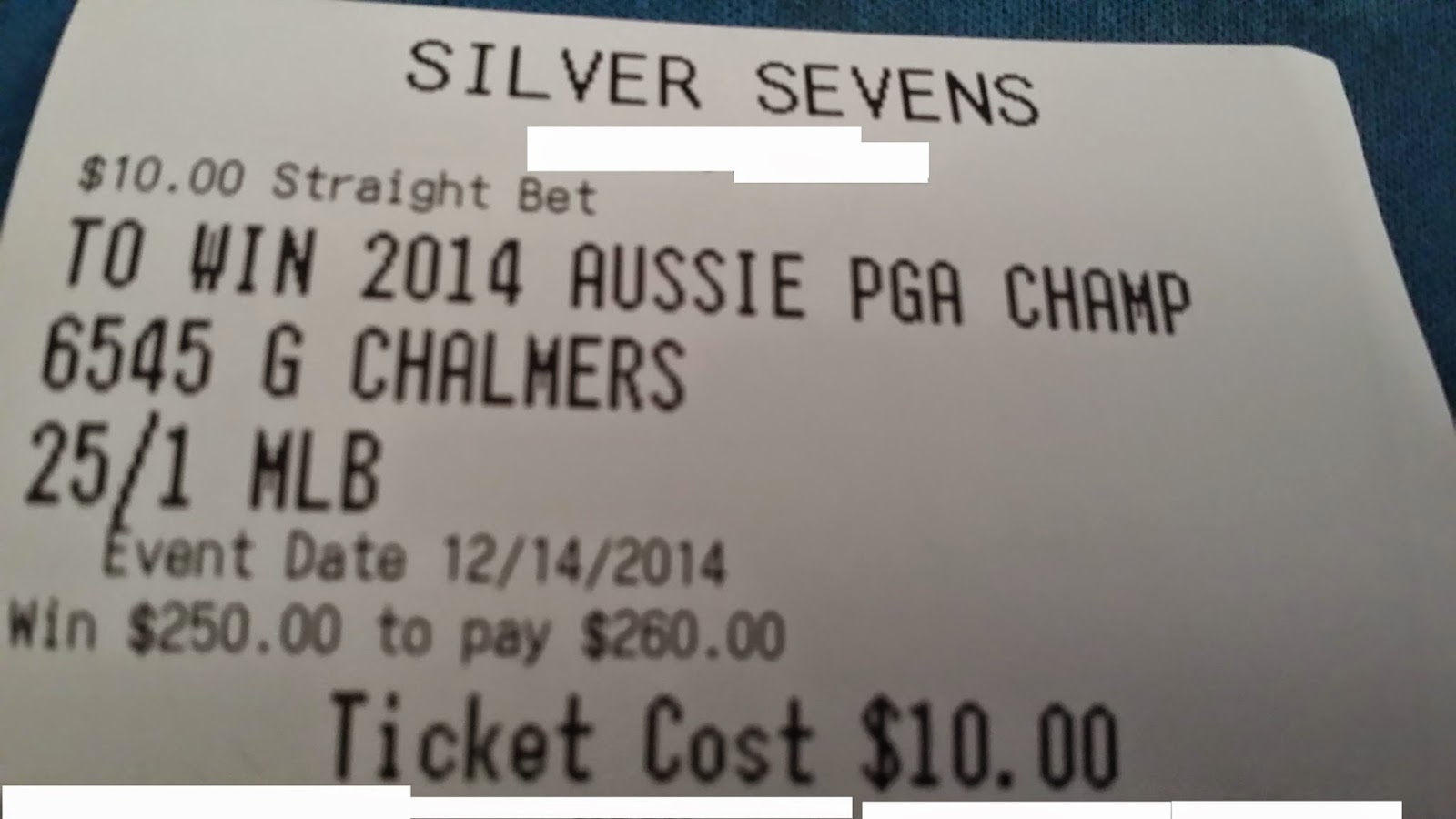 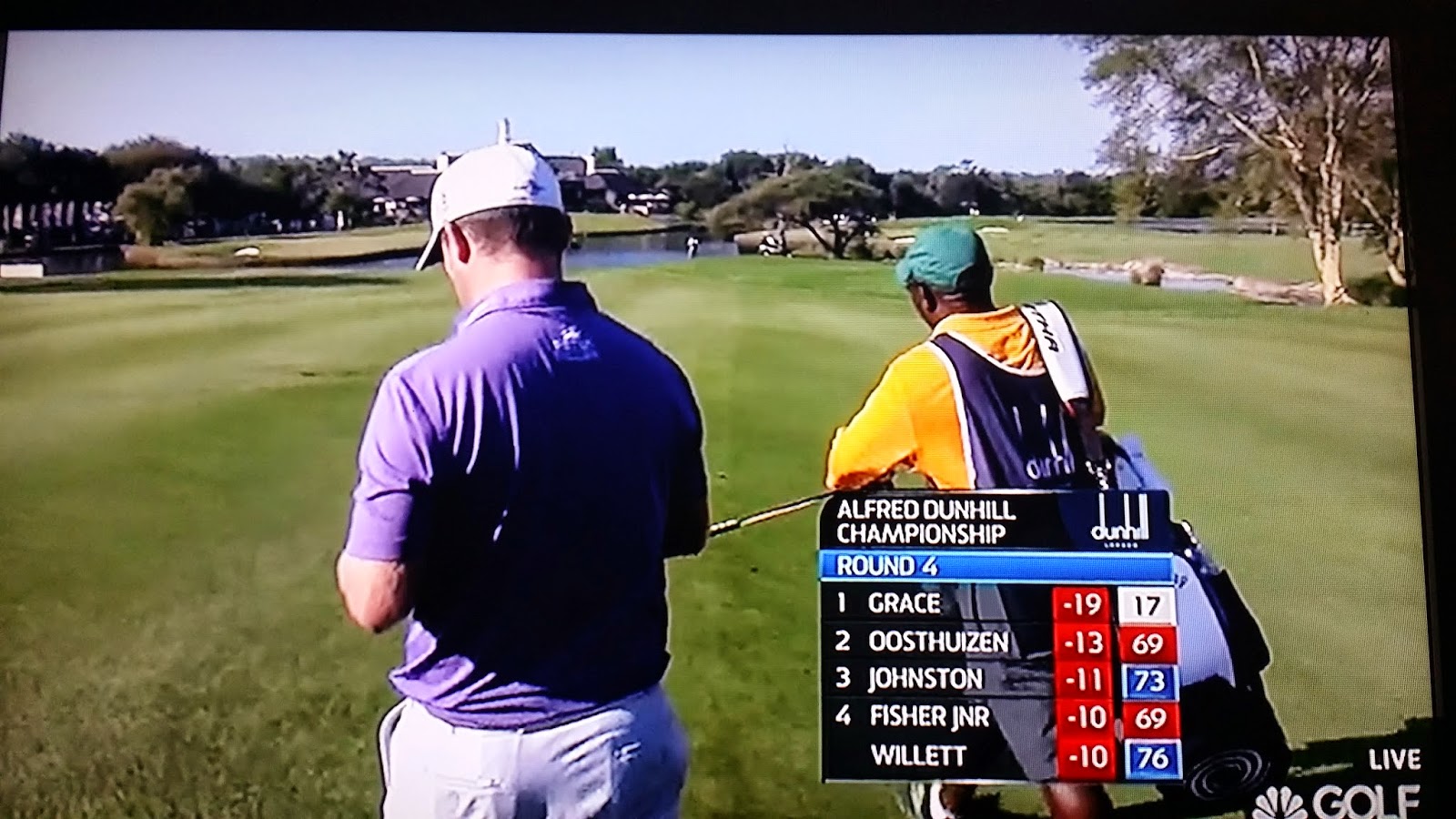