FAVORITES TO COVER
GARCIA (25-1)
I don't see him leading 3 weeks in a row. But do see him winning one during the playoffs.
FOWLER (25-1)
I still like Spieth over Fowler but - worth a cover. 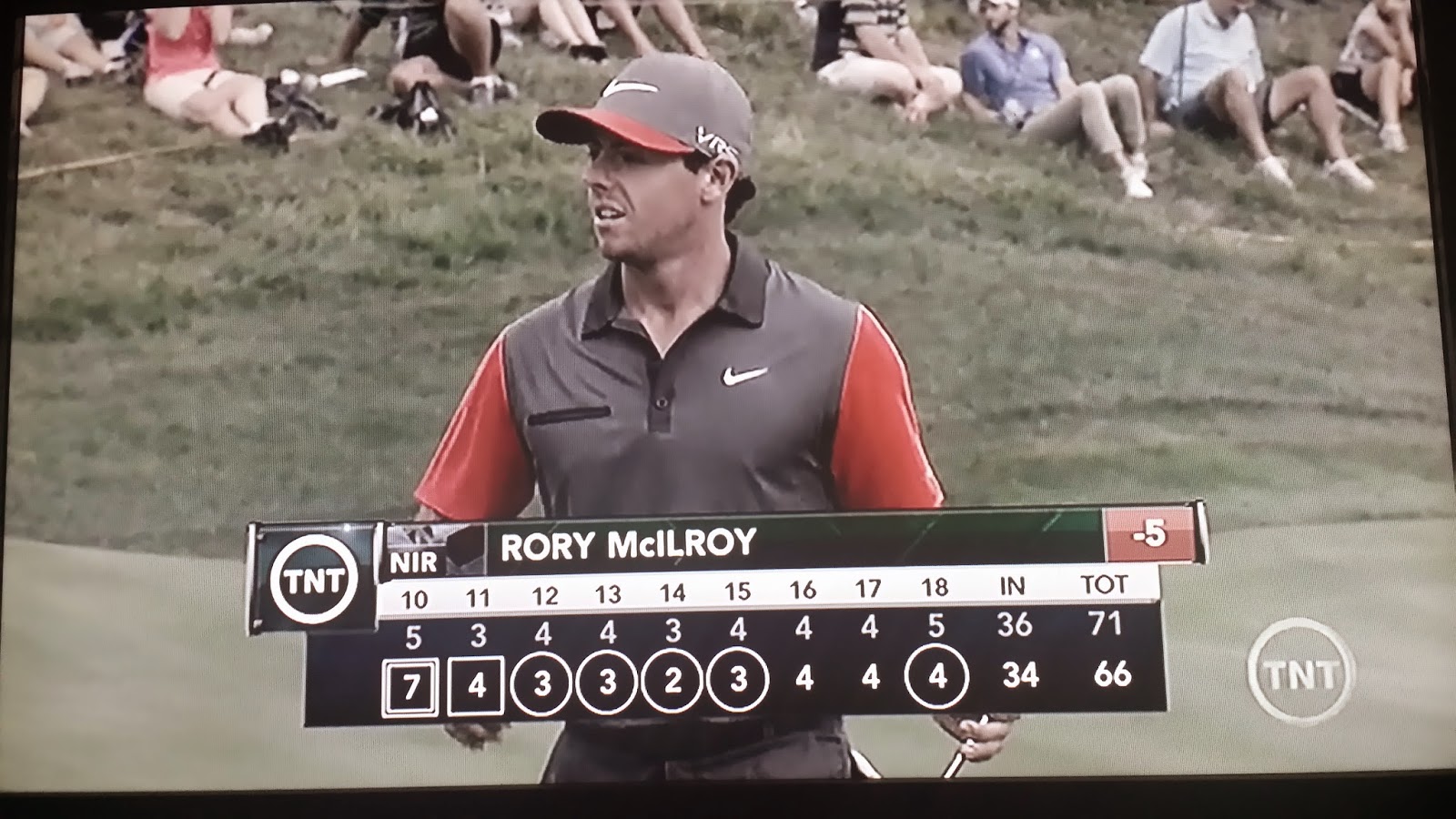 It cracks me up how a month ago - the media spoke of Rory like an up and coming hopeful. The guys been top 5 in the world for like 5 years. This should not be a surprise to anyone. I like him. But at 9/5 - I hope he doesn't win a 3 in a row.
If he does - it will be fun to watch and worth the price of admission.

TIGER 3 OVER
Randall Chambliss Speaks the Truth!
Noblo and Begay  - like the rest of the media - were too afraid to call it like it is. God forbid they criticize Tiger. Credit to Rich Lerner for posing the question. "Is it Physical or Mental? Truth is - Neither. Hes fine mentally and emotionally. He's healthy enough to compete. His technique - thanks to Sean Foley is the problem.
Remember Chambliss and myself are Tiger fans. For that reason - we both want him to admit he made a mistake with Foley and move on.

Noblo and Chambliss came just short of a shouting match.
Props to Chambliss for Exposing the Emperors Missing Clothes.
Tiger tried to get him fired last time he spoke out.
Don't Stop Randall - You're doing Tiger a Favor! 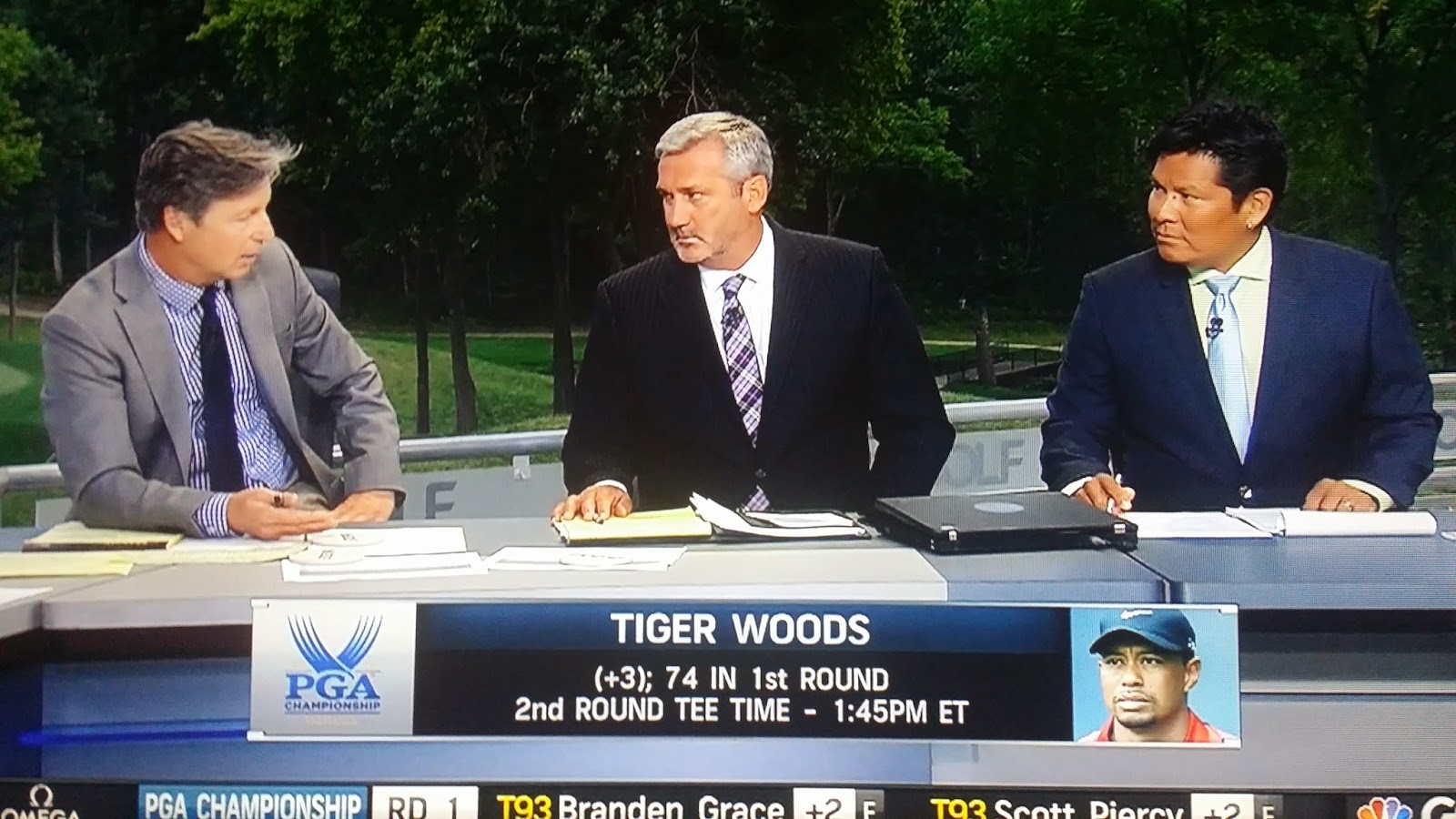 Chambliss called it. Its Foley's swing techniques that are injuring him . He was healthy last week. Sean Foley's snake oil methods don't work! He's a money grubbing leach. And don't tell me Rose and the other players in Foley's stable are doing great. He hasn't made anyone better - Ever! He just latches onto great players. Once he Fooled Tiger (at a vulnerable point in his life) the rest just assumed he knew what he was doing.

You telling me - Tiger Cant keep his head from Bobbing?
An Amateur can do that without a coach. 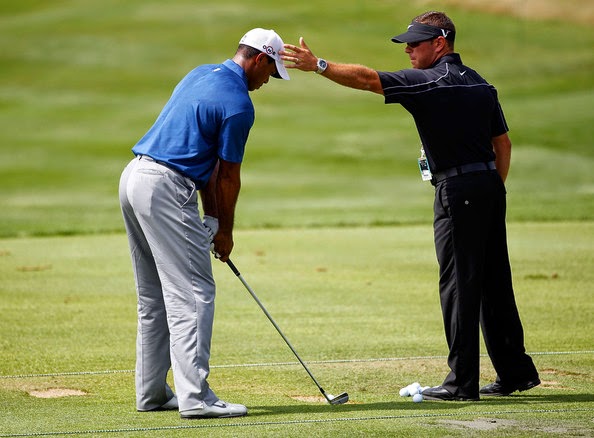 He Needs to Get His Head Straight Alright - and Lose Foley.
Whats next? 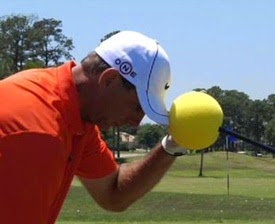 At Least that Useless Piece of Junk wont Ruin Your Career or Soak you for Millions
It will take Tiger 6 months just to get those crappy swing thoughts out of his system. This is a perfect time for Wood's to take the rest of the year off. Quietly switch coaches and come back next year like the old Tiger. Tiger keeps this charade up much longer - Jack's records will be out of reach.  We all lose if he doesn't man up and move one. Swallow your pride Tiger and lose Mini Me!
6 FIELD BETS NEAR THE TOP
1 FIRST AND 2 2ND 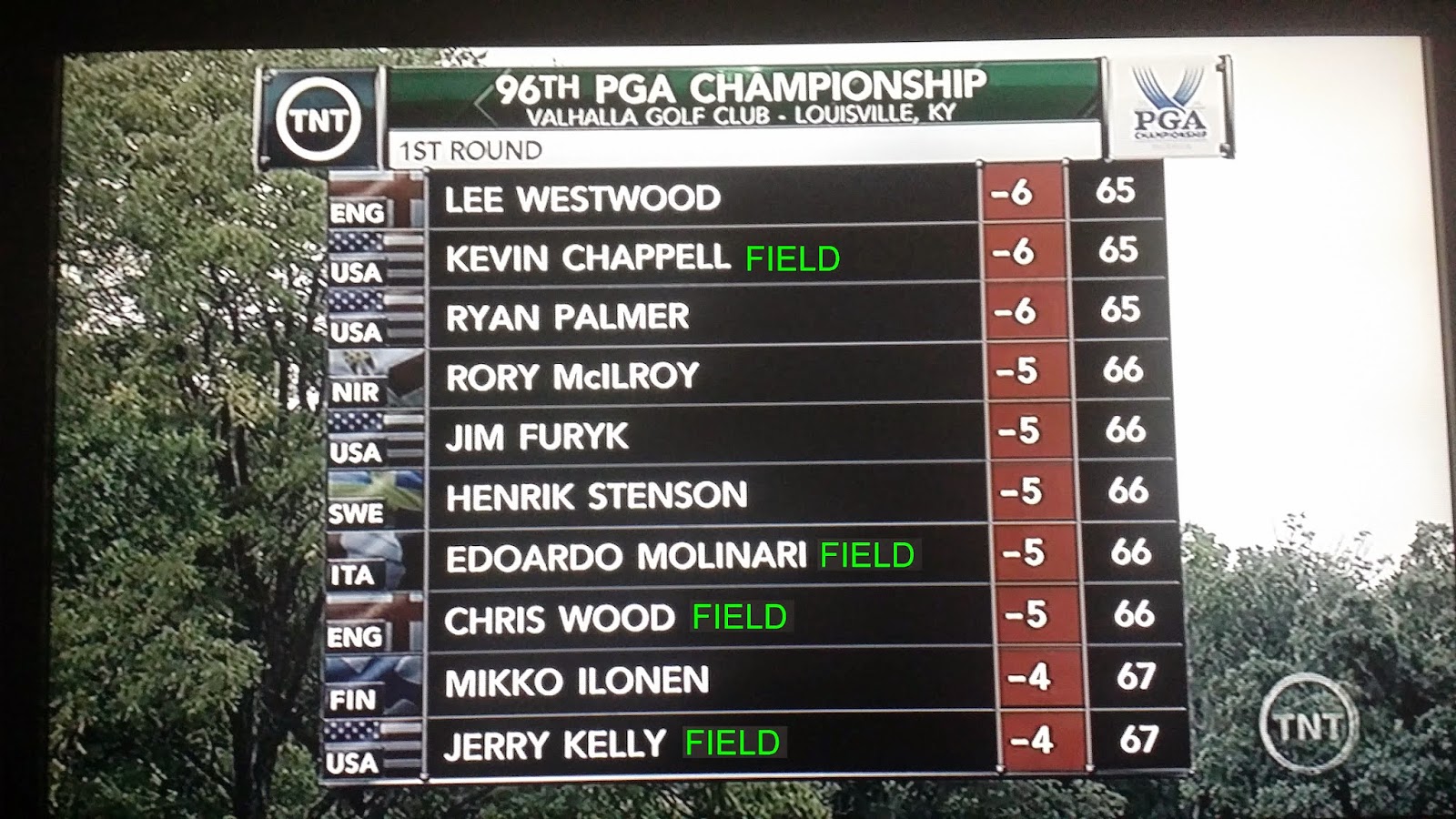 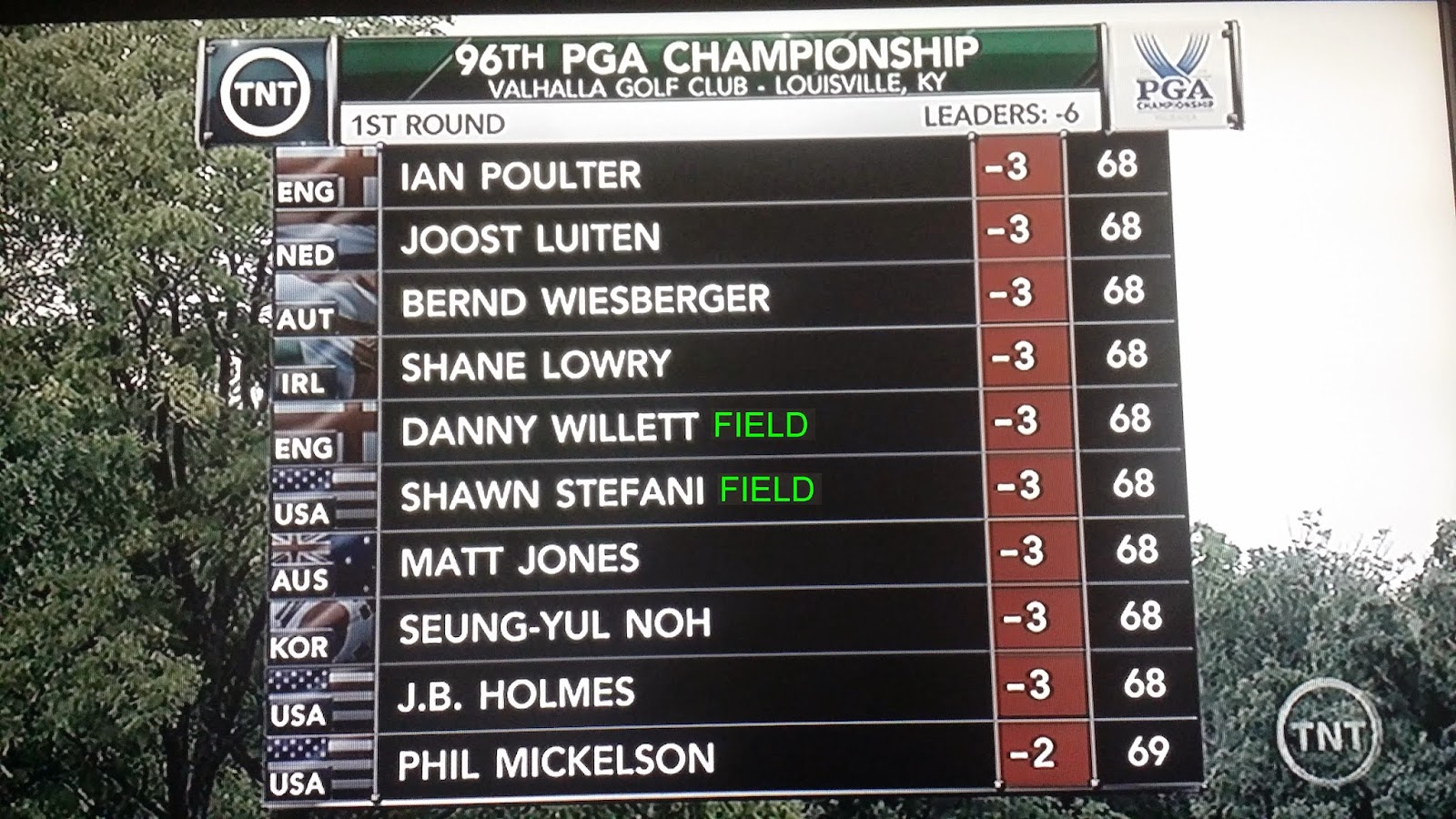 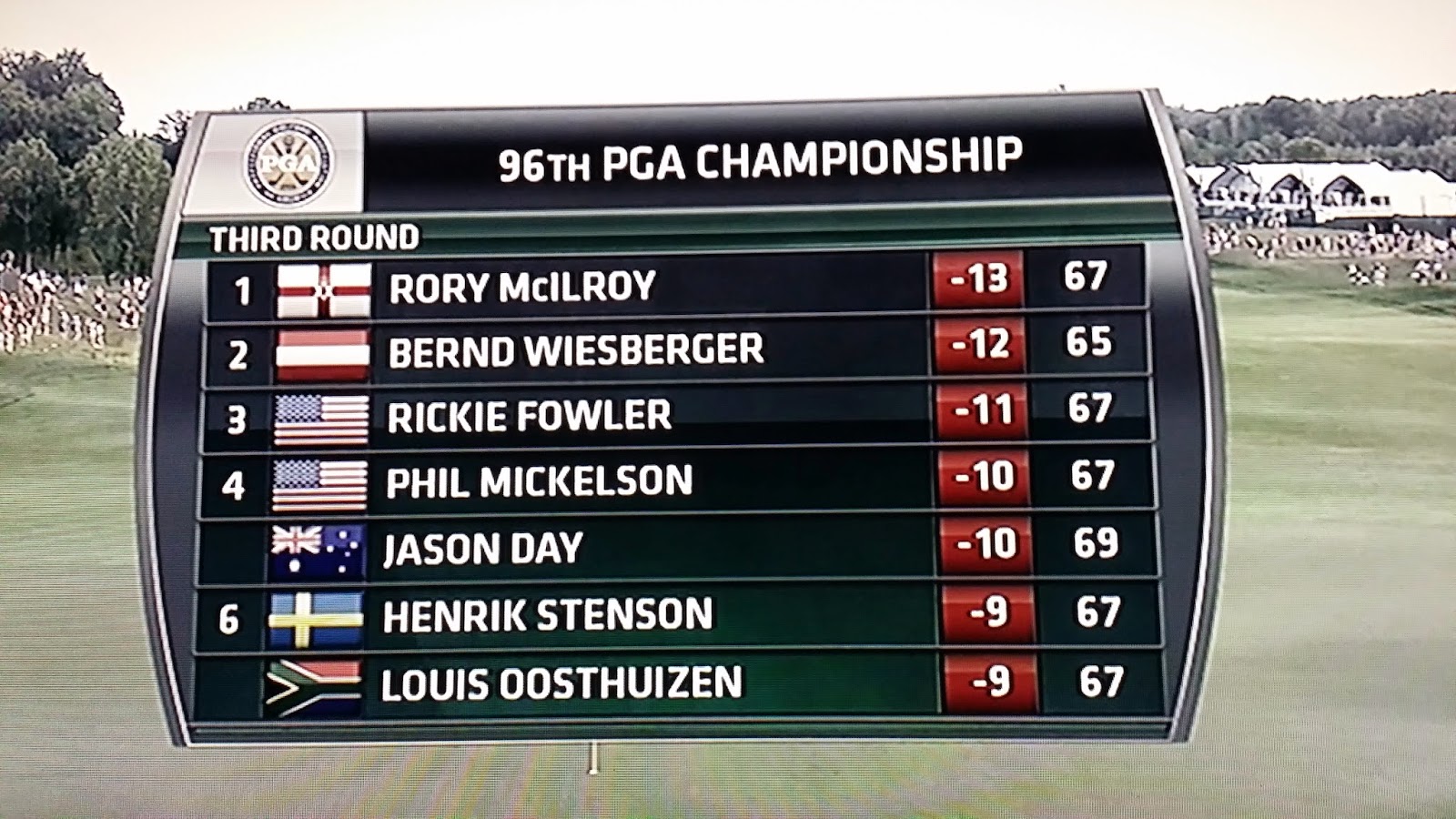 ITS ON!
CBS LIVE NOW! 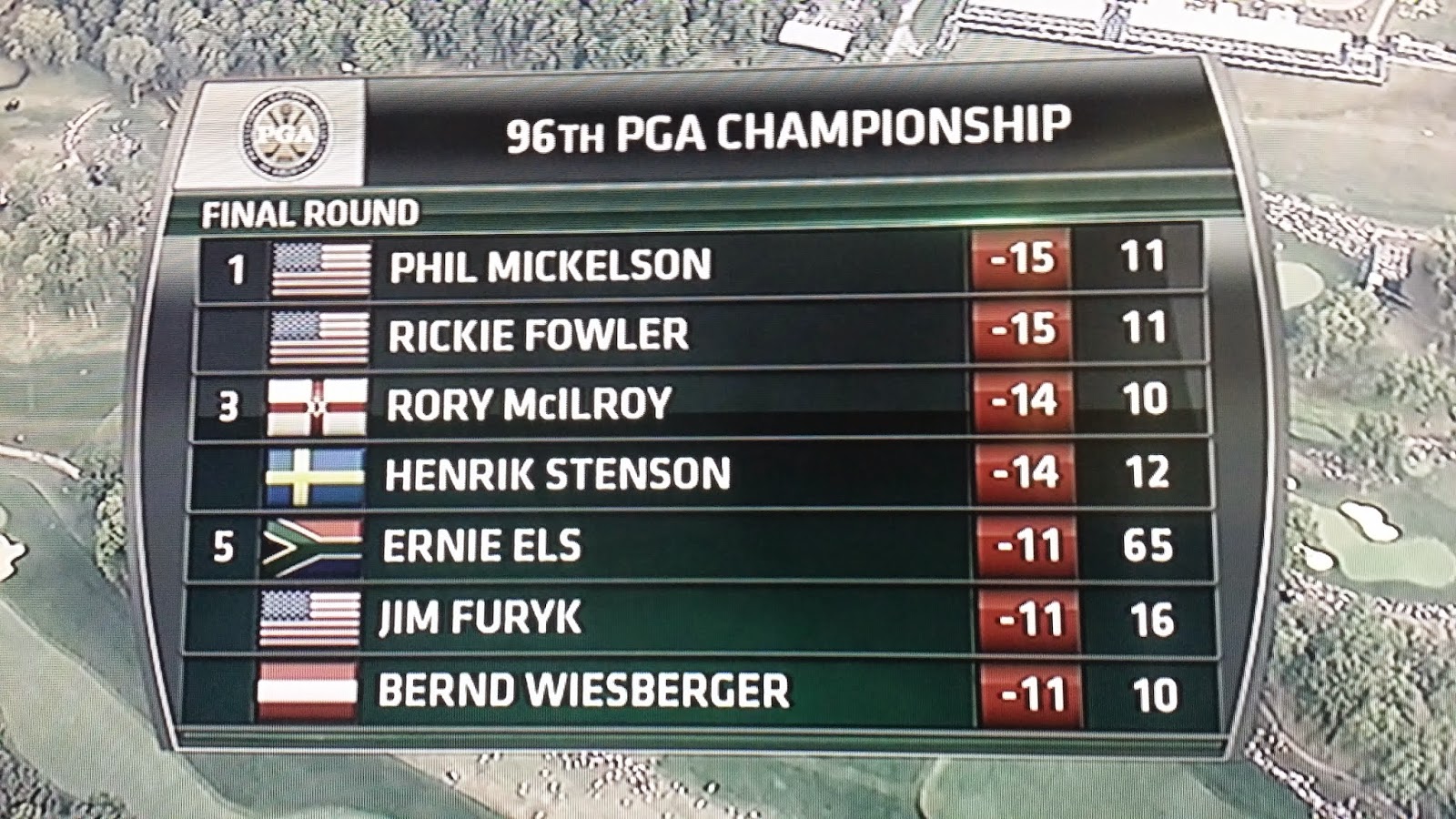 Rory  - Ricky - Phil - Stenson
TOE TO TOE DOWN THE STRETCH! 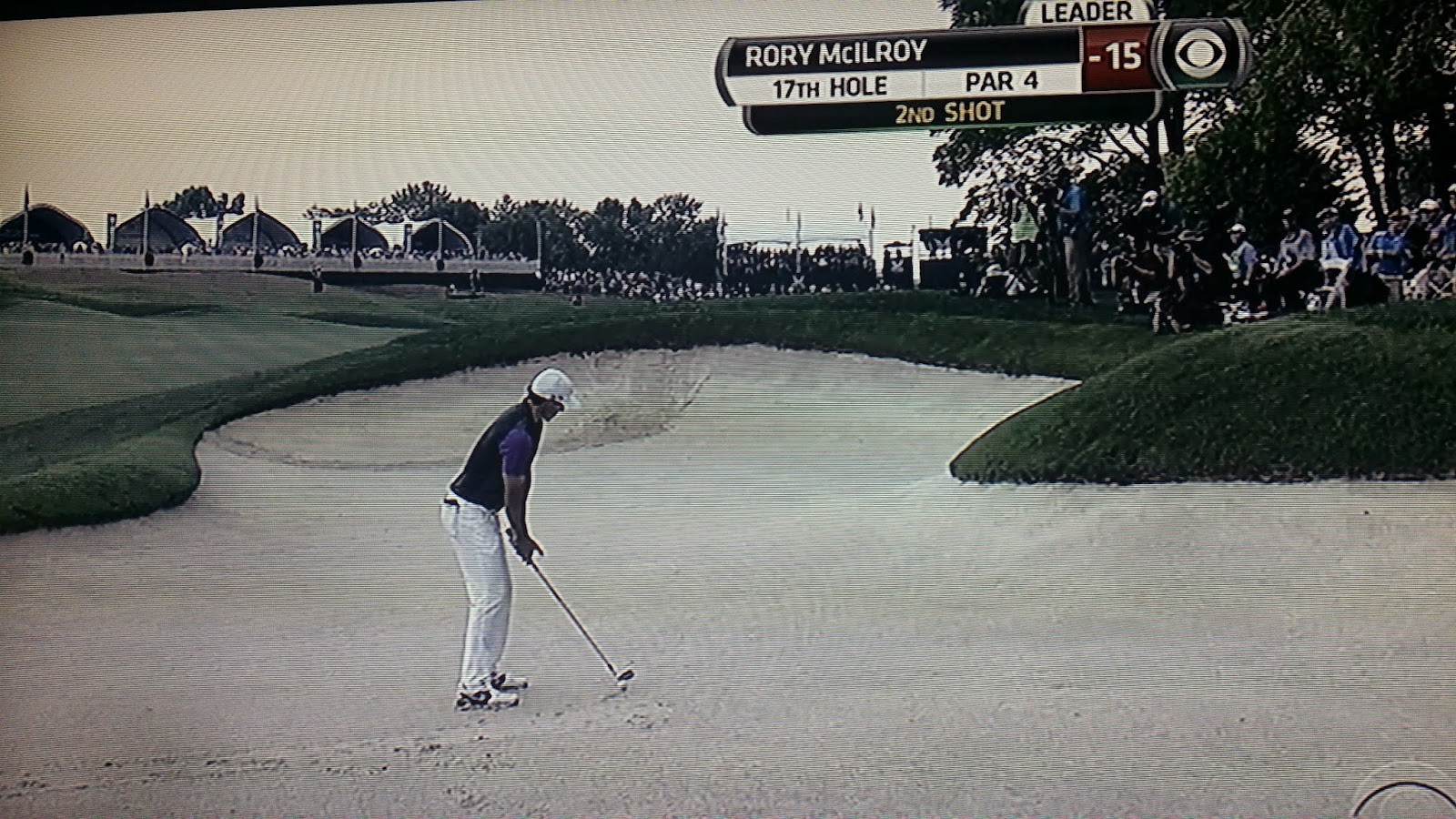 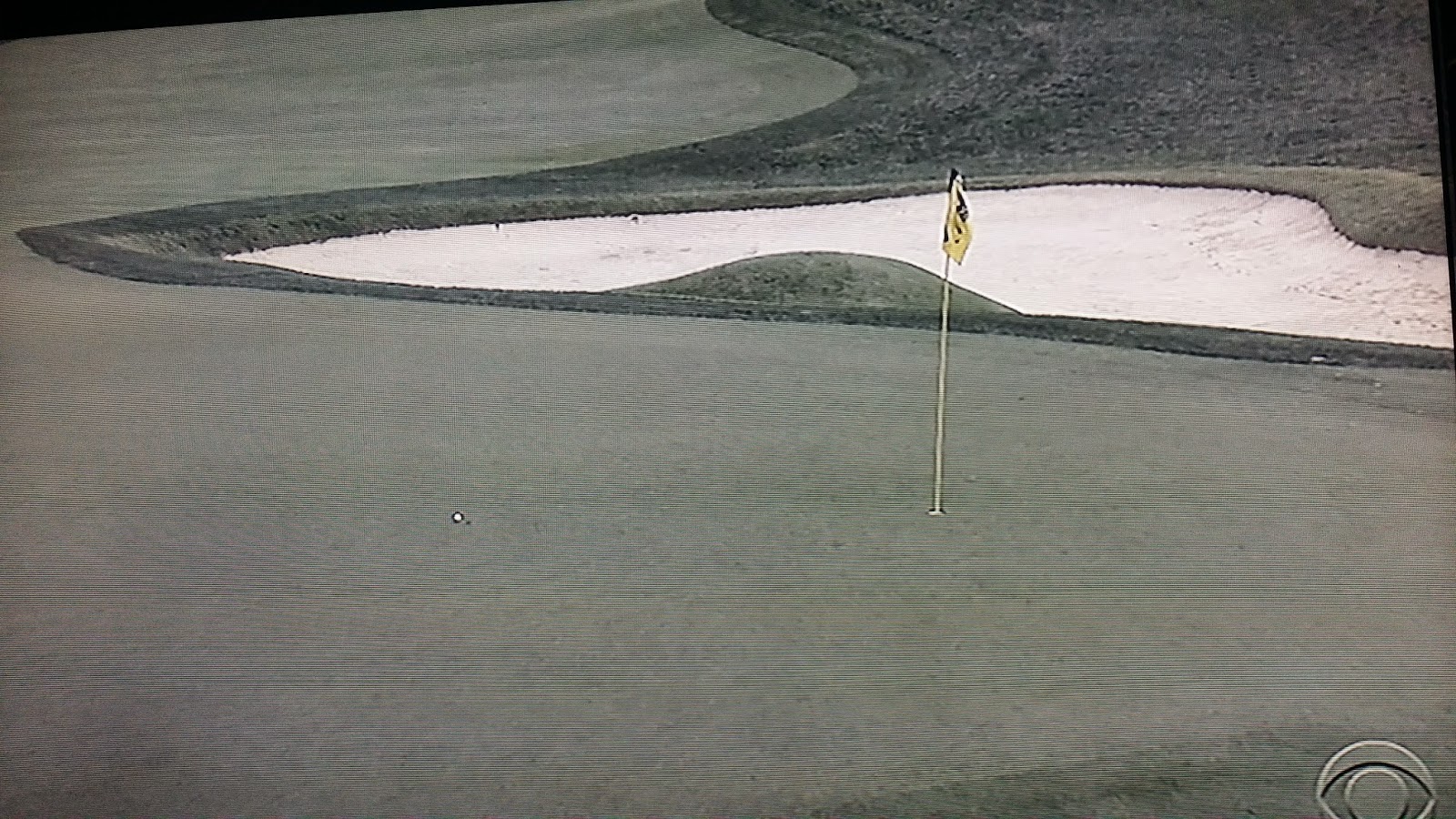 OMG! HE HOLES IT! 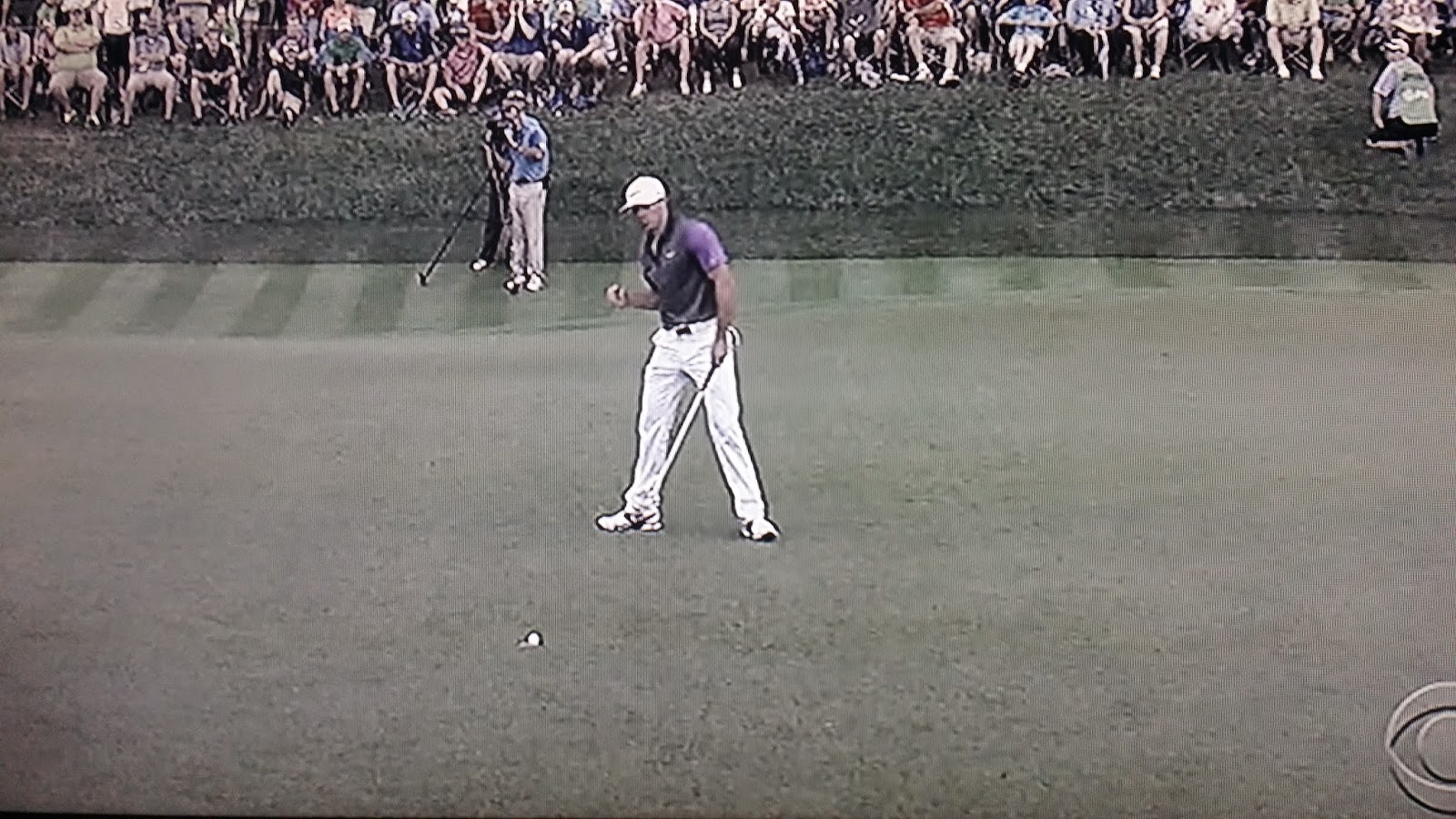 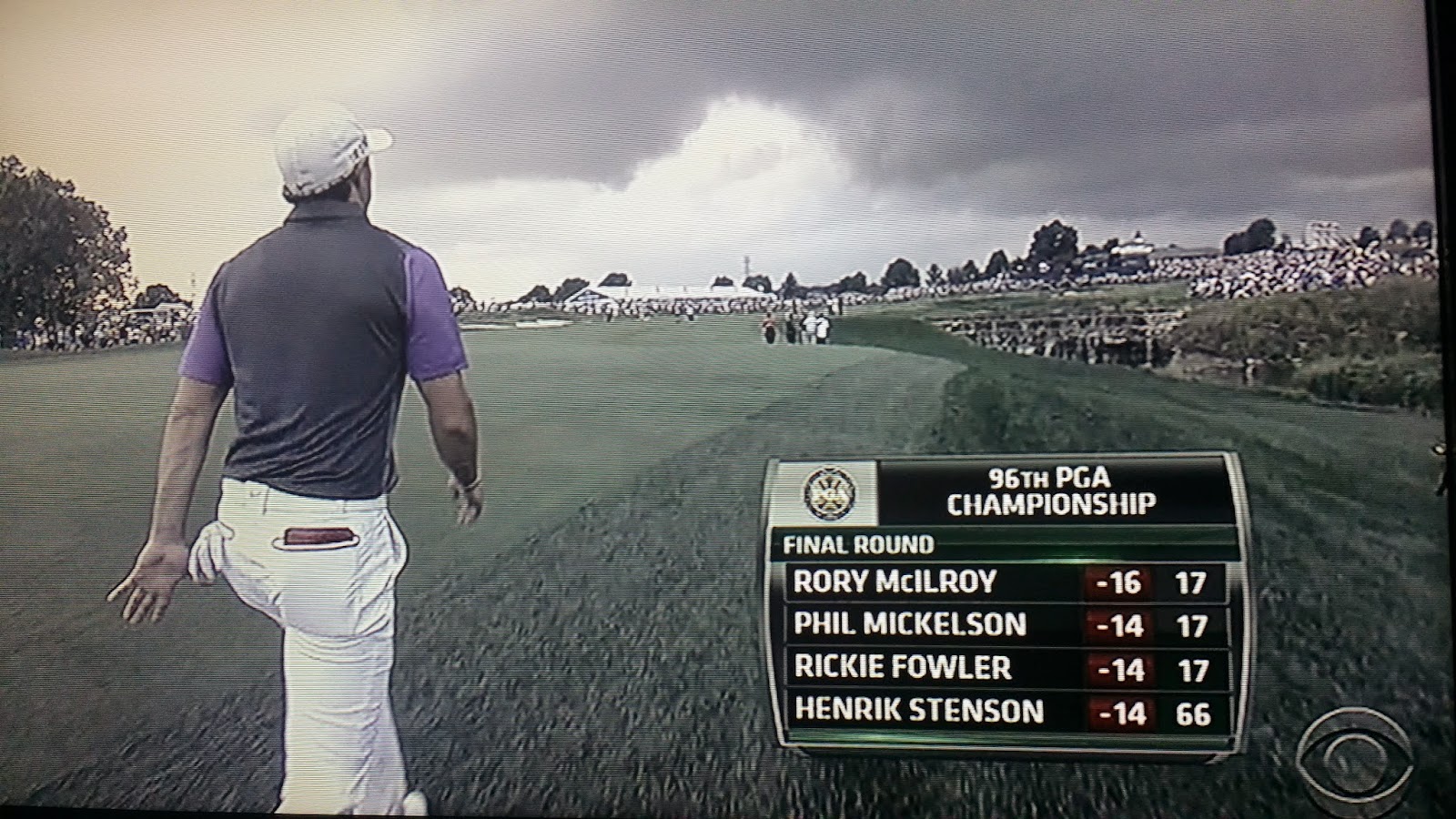 RICKY WILD OFF THE TEE 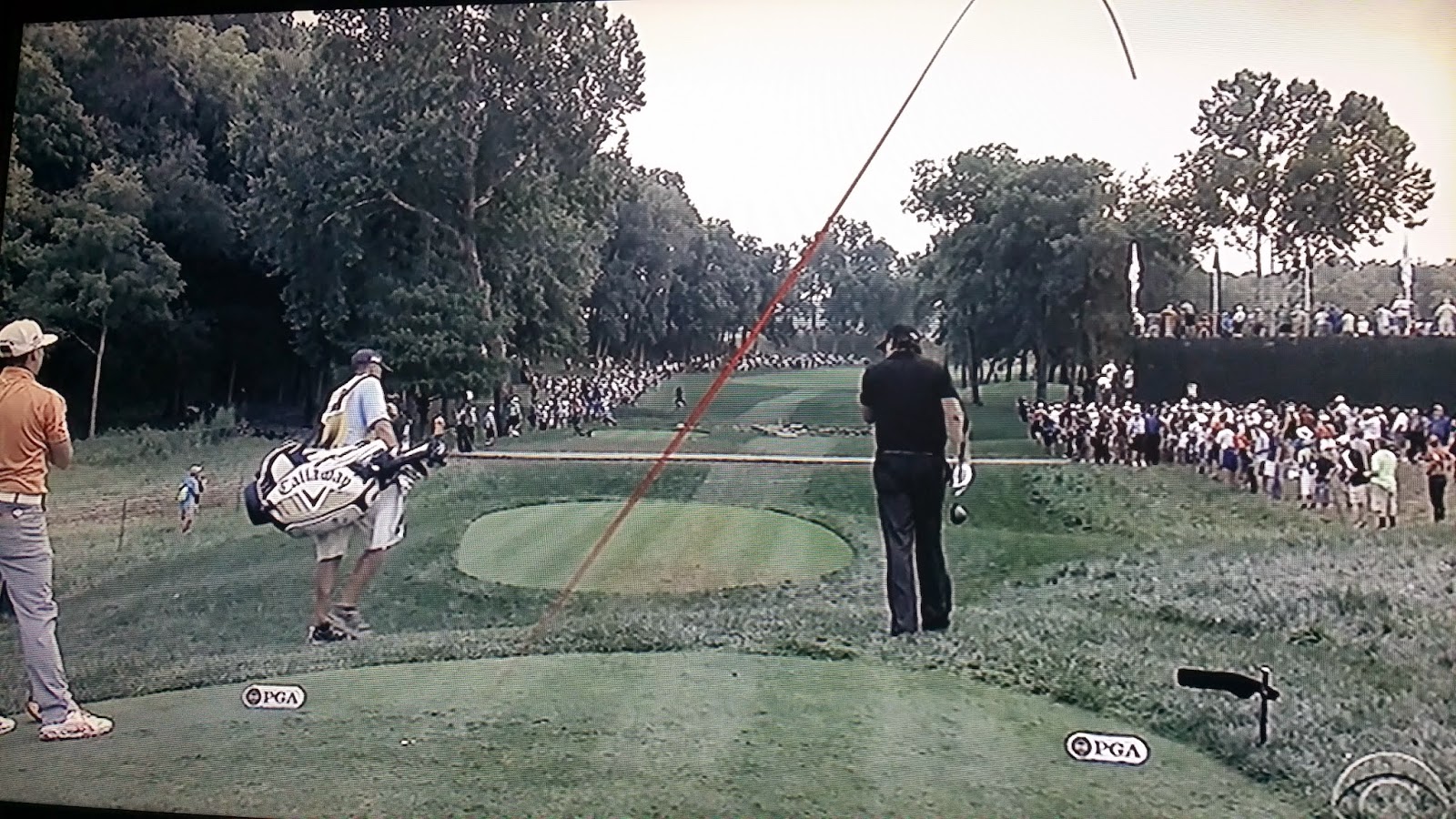 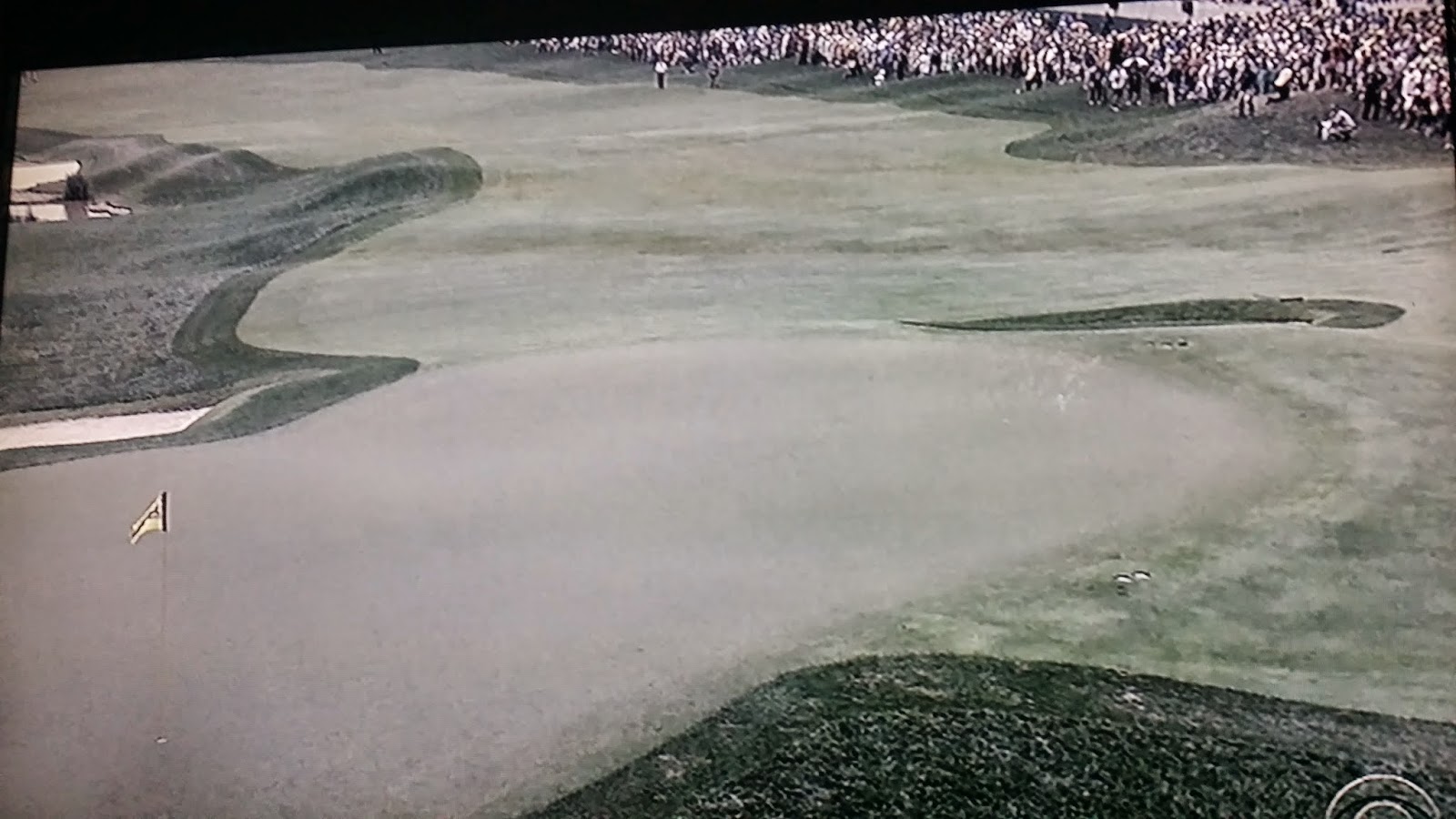 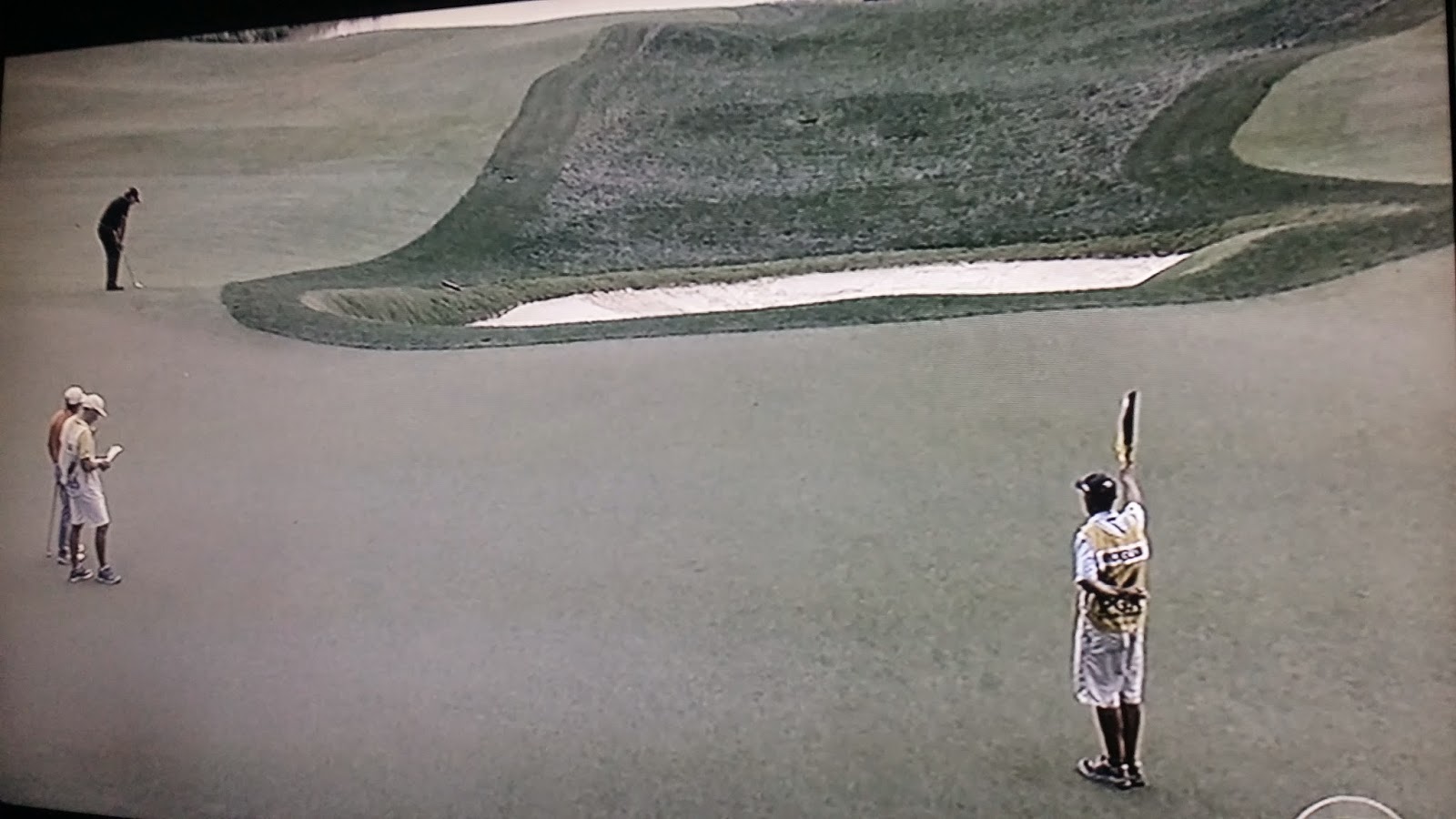 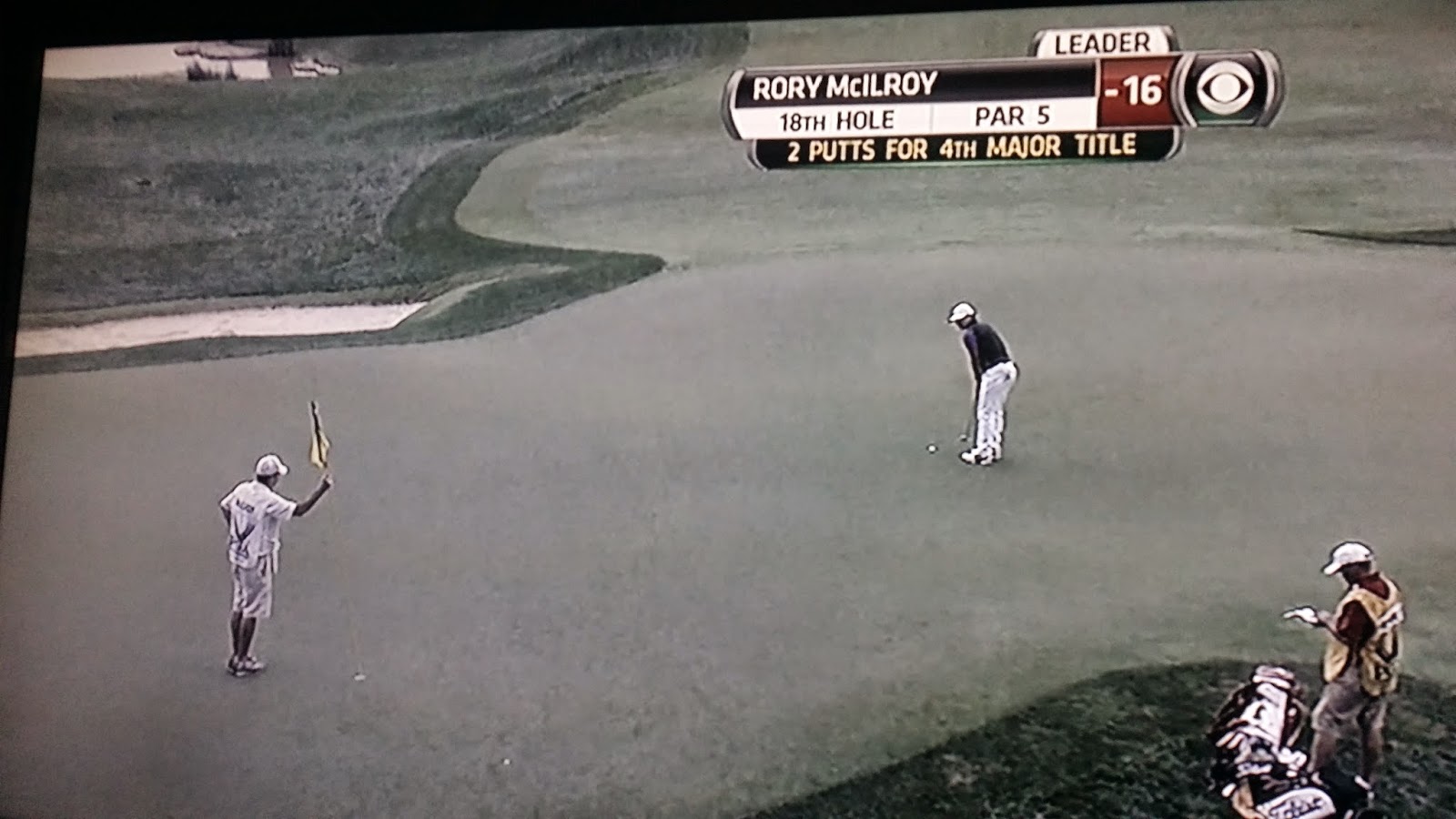 INSIDE 2 FEET TO WIN 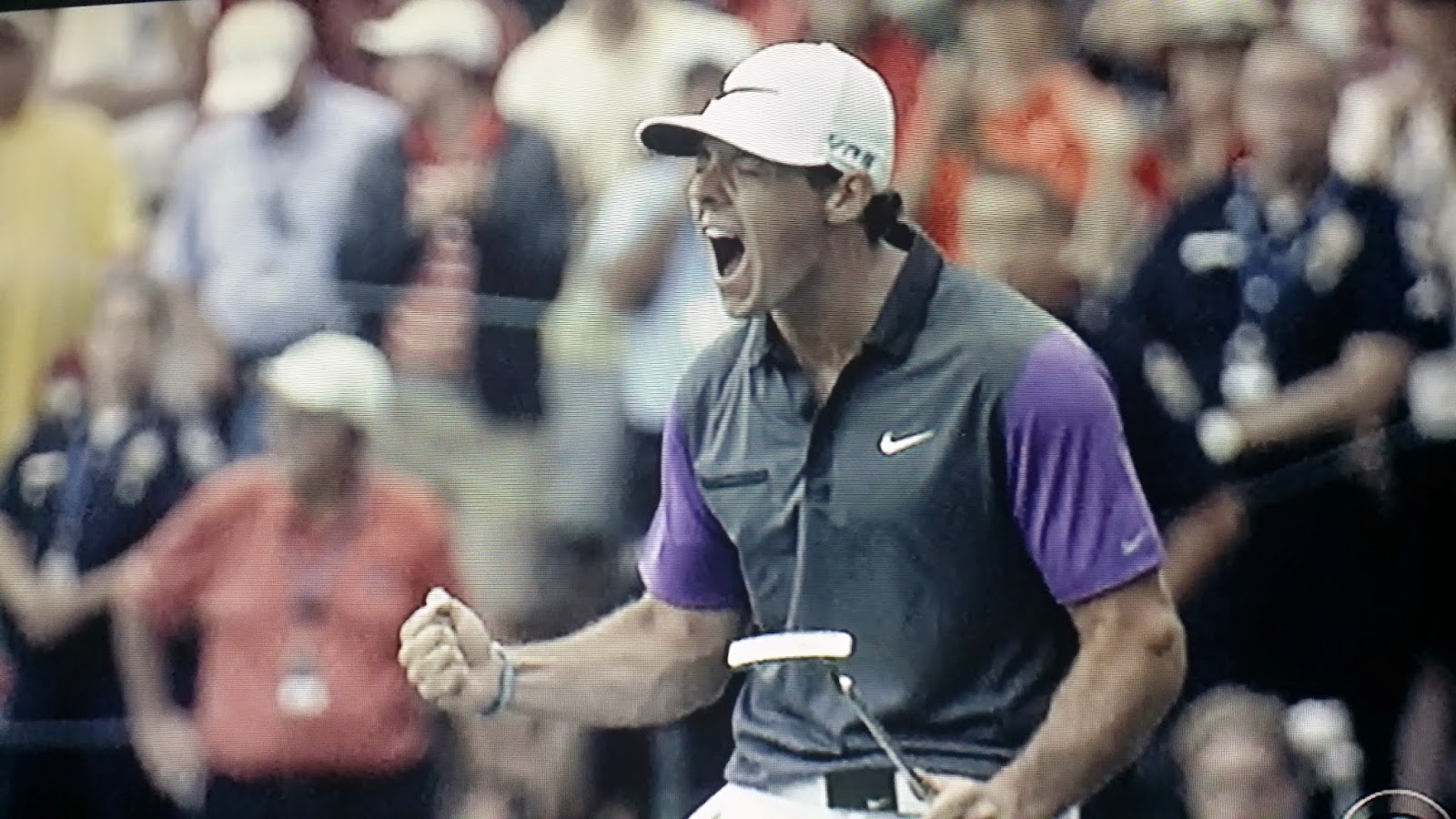 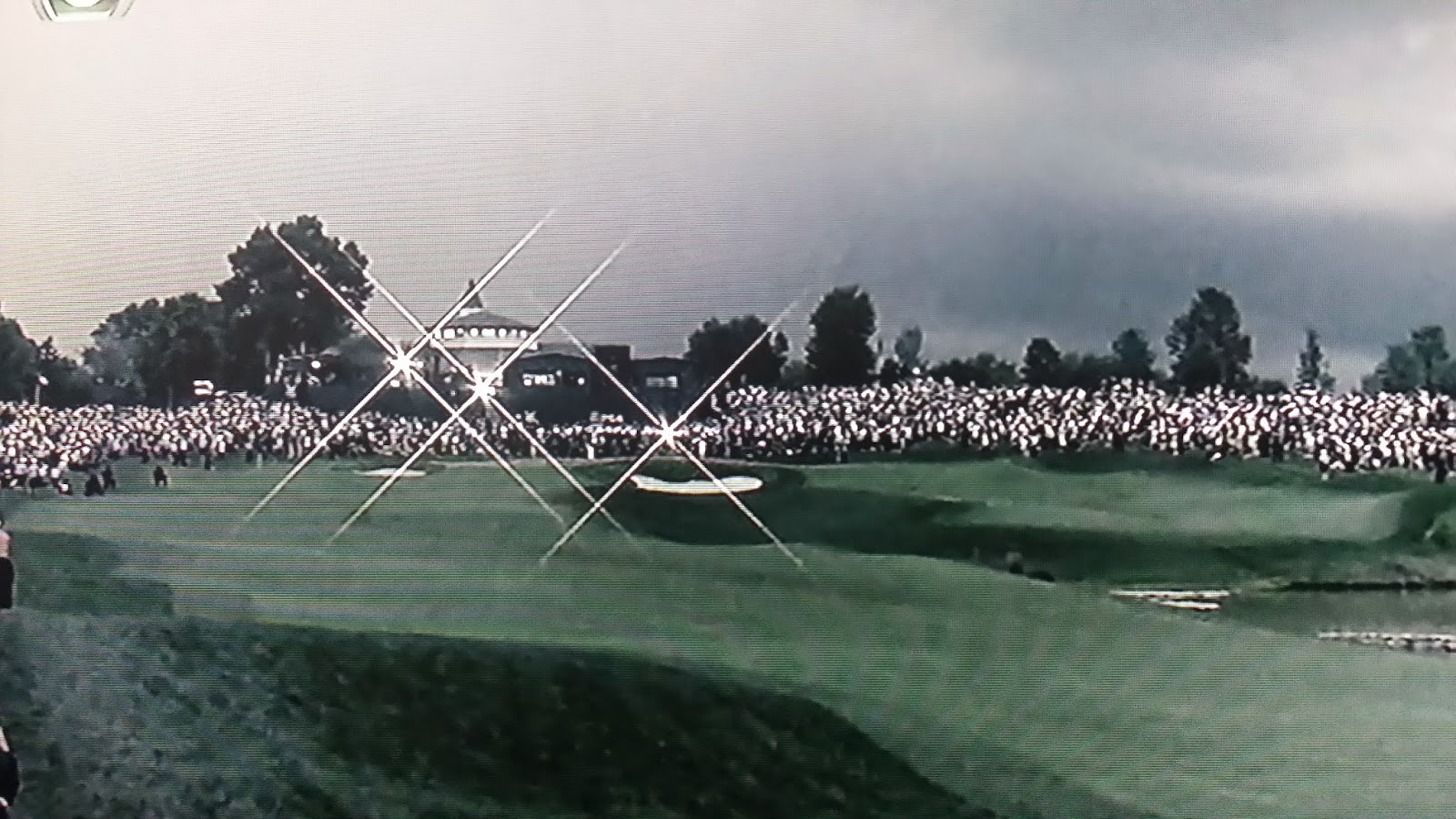 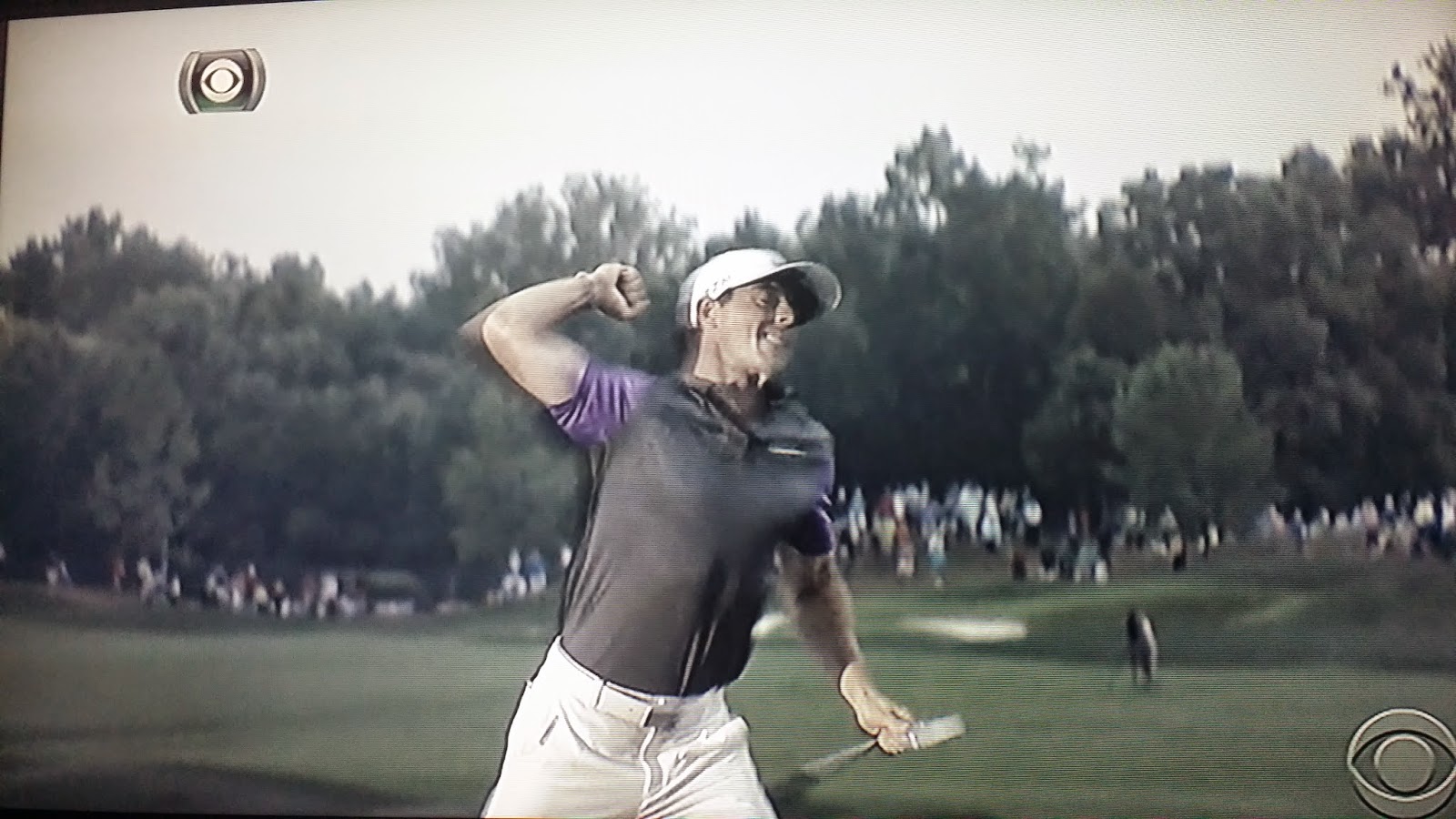 RORY WOULDN'T THIS THIS TROPHY SLIP THROUGH HIS FINGERS 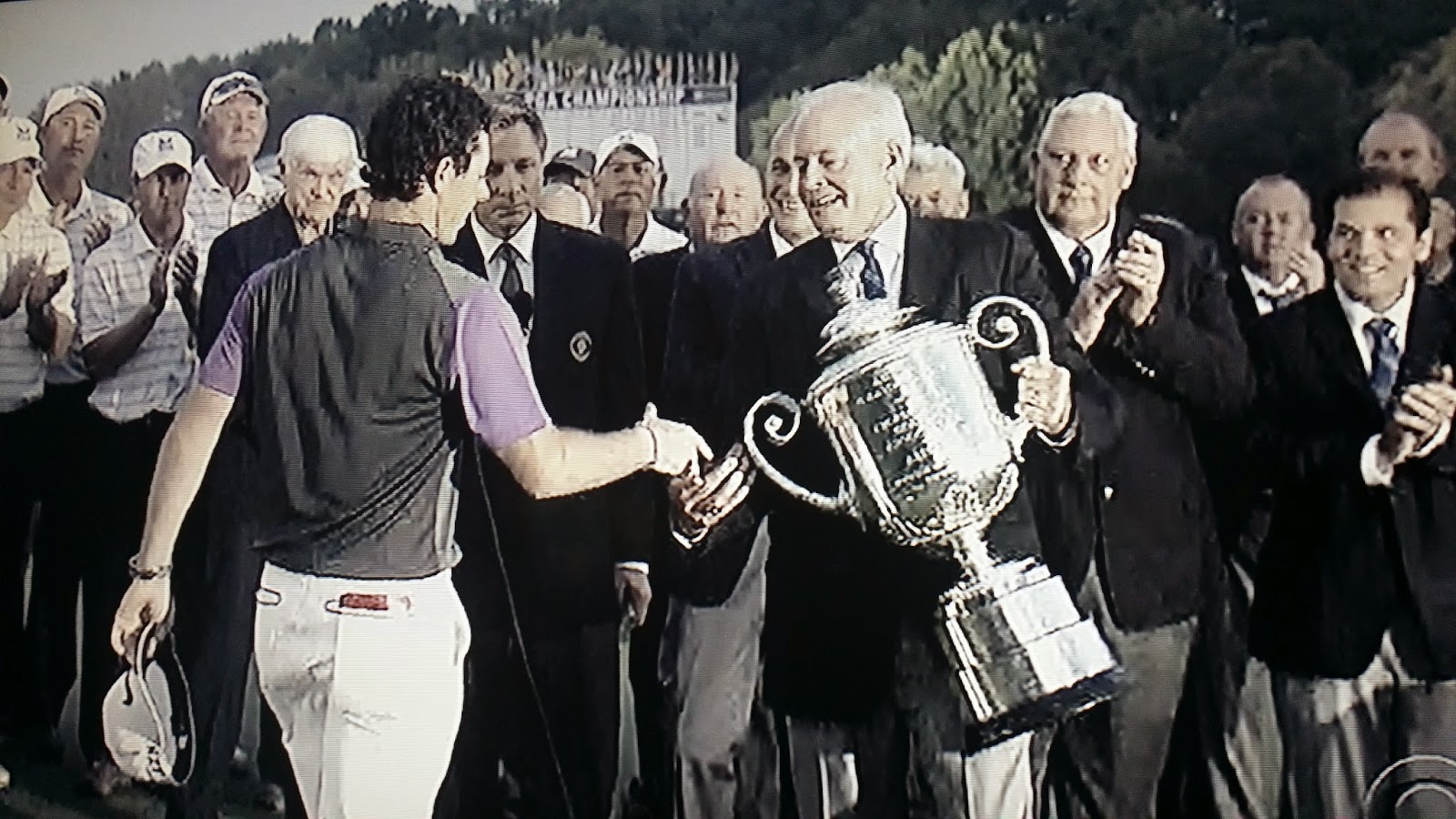 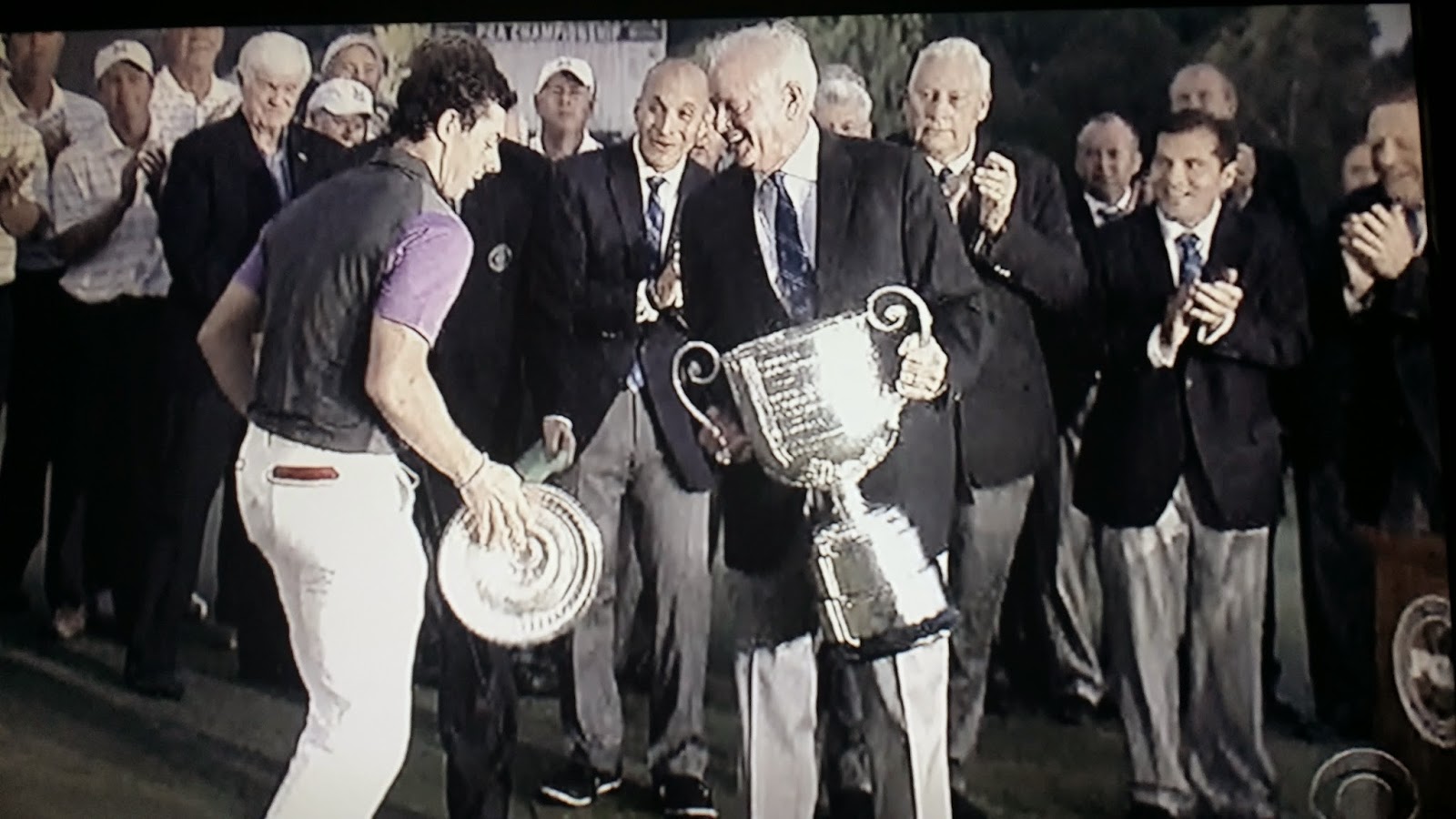 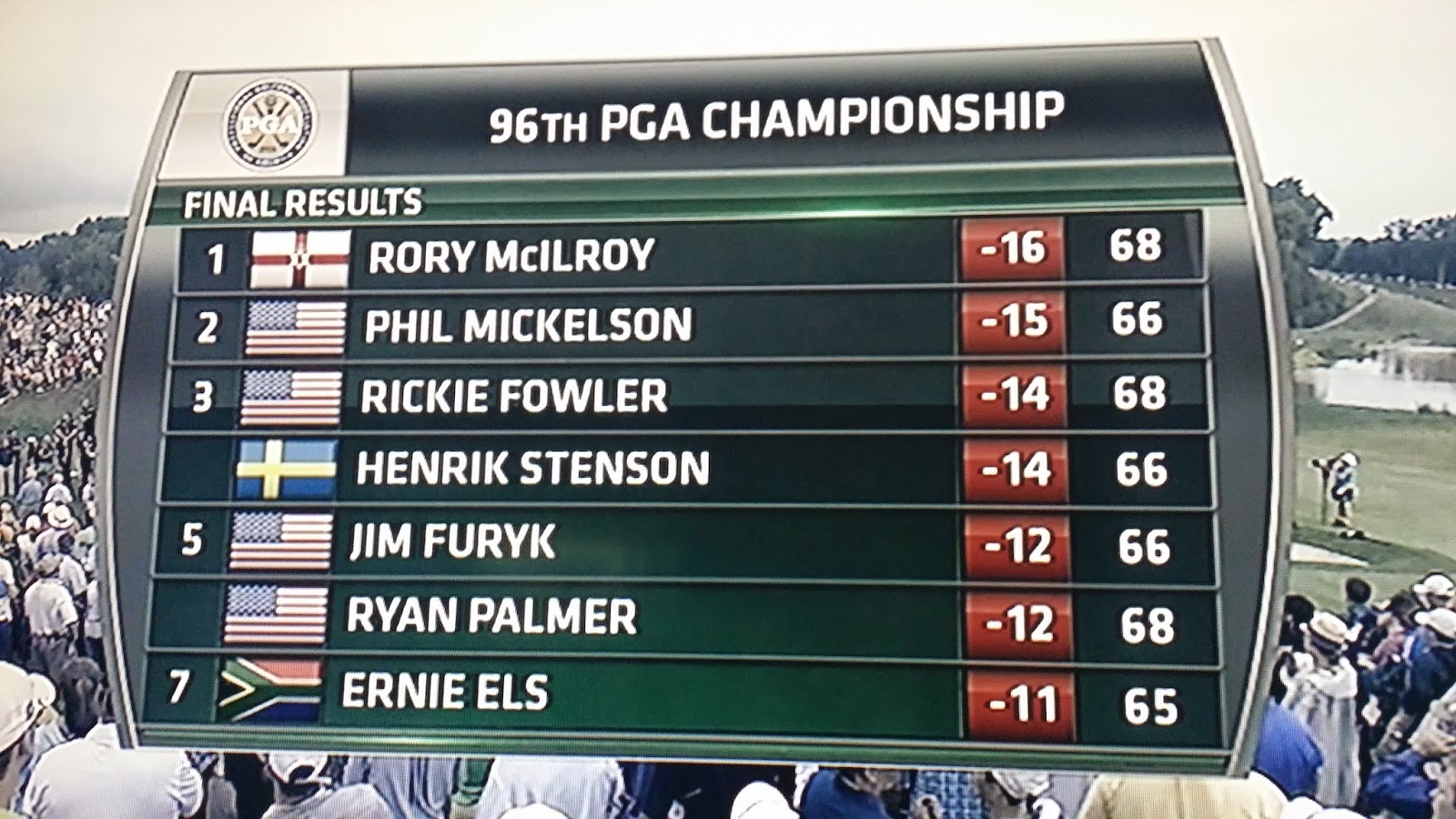